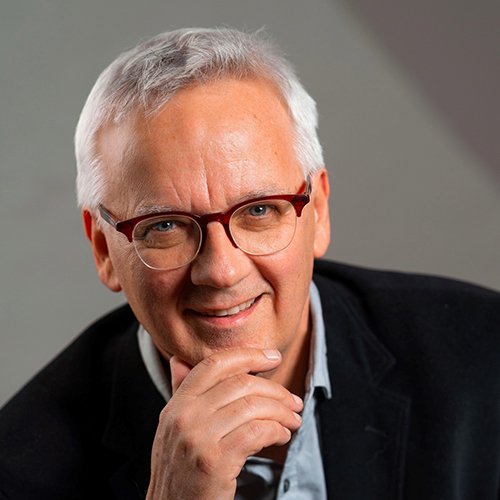 Professor at the Department of Obstetrics and Gynecology, Odense, Denmark

Has a long surgical experience and is Director of Minimal Invasive Surgery including advanced endometriosis. Furthermore, he is ass. Editor at the AOGS and President of the NSGE and Vice-president of SERGS, the Society for European Robotic Gynecology. 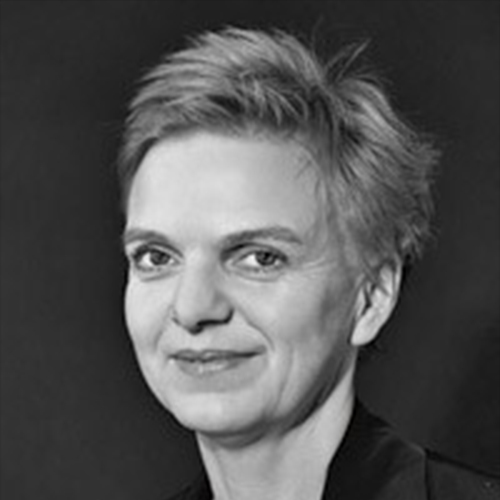 Head at the Division of Obstetrics and Gynecology, Oslo University Hospital and Professor at Institute of Clinical Medicine, University of Oslo.

Has long clinical and scientific experience within benign gynecology including minimal invasive surgery. The first President of NSGE. Previous President of the Norwegian Association of Gynecology and Obstetrics.

She is working with benign gynecological surgery and has been accrediated with advanced laparoscopic and hysteroscopic surgery in AAGL. She is working at Helsinki University Hospital which is also a tertiary referral center of endometriosis. Her main interest nowadays is endometriosis including hormonal treatment, surgery and research. 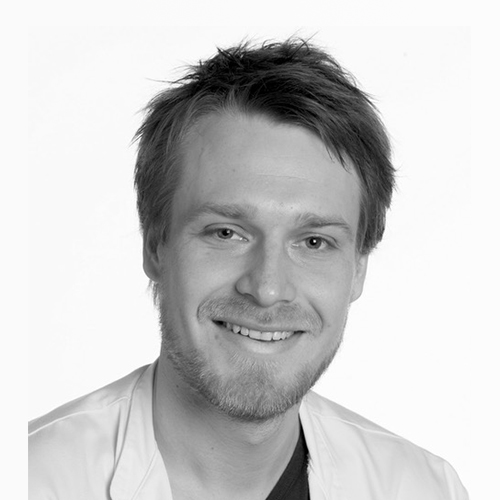 Former member of the steering committee for the Danish Gynecological Guidelines under the Danish Society of Obstetrics and Gynaecology (DSOG).

Present research projects on home-based self-regulated training in laparoscopy and transfer of surgical training from course to clinic. 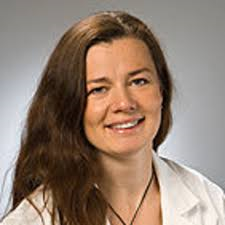 Deputy Chief, Department of Obstetrics and Gynecology, Turku University Hospital, Turku, Finland. Leader of the endometriosis referral center and the coordinator of the resident training.

President of the Finnish Society of Gynecological Surgery. 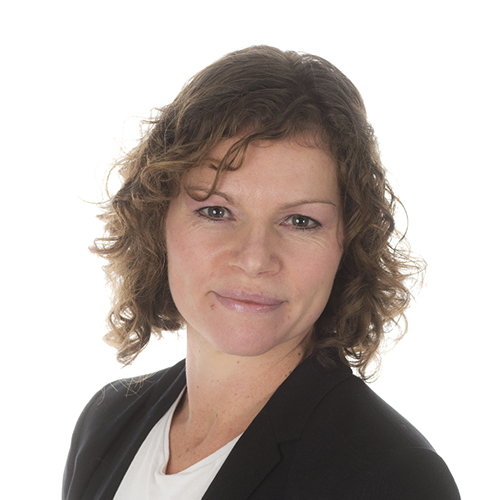 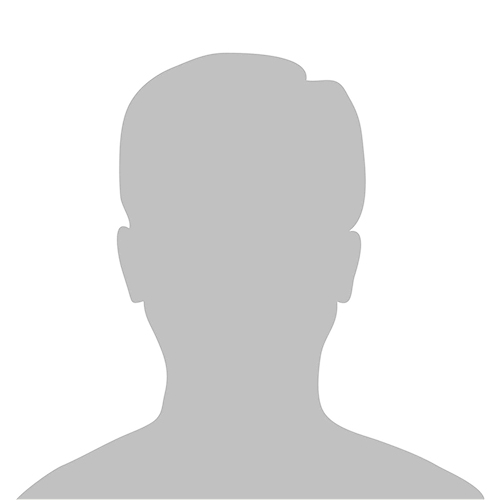 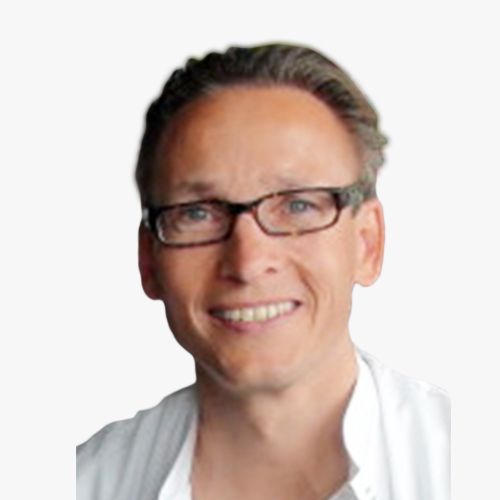 Board-certified by the Danish Society of Obstetrics and Gynecology as an expert in endometriosis. Extensive experience with laparoscopic, and since 2010 also robotic, surgical treatment of complex gynecological cases, especially severe endometriosis. 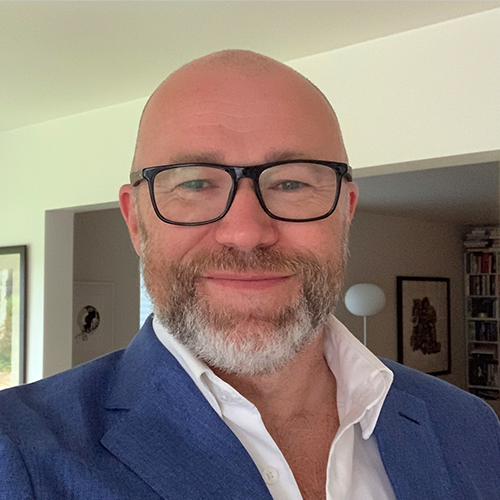 Consultant since 2003 with main area of interest in endoscopic surgery. 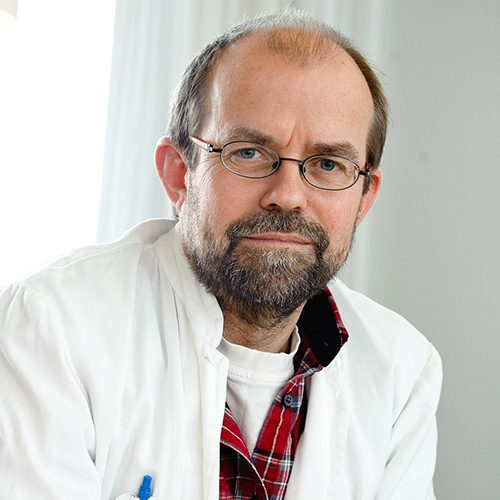 Associated to the board